Eh... tajuk my superheroes. Terlajak pula aku menyimpang.
Sebenarnya in reality I dont have even a superhero. Not even one I can think of. In those days I have one whom I adored. But my adoration turned to disgust when turn of events proved him otherwise.

One day I got this in my gallery....
Sorang budak kecik sedang beraksi
Menjadi superhero pulak kali ni
Ketawa kami.. 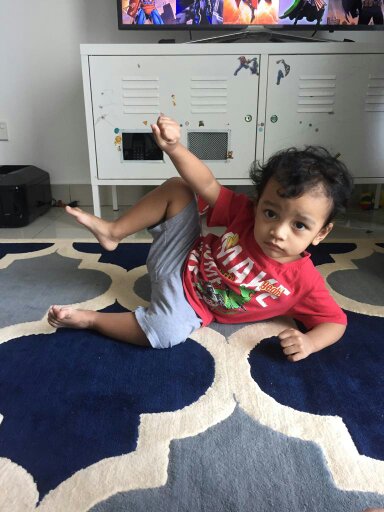 
Posted by mokjadeandell at 8:30 AM No comments:


Posted by mokjadeandell at 9:16 AM No comments:


Eh what do you call them...those born in the fifties?
And they are in their sixties.
Cant find the correct term..incidentally. Baby boomers? Right?
What have they ,those born during that decade seen and gone through.
Well, quite a plentiful.

If I may be allowed to recollect.....

That was before independence. Orang putih dipanggil tuan.We could meet them around Malaya that time.
Then came independence. We rejoiced being independent. No more tuan. Orang putih gradually disappear .
Emergency pulak lepas tu...as a resident from that famous place where they inked the agreement to stop the insurgency, I could remember those days living in fear. Fear of being ambushed when we travelled in a lorry to town for a show. We were living at a Mat Saleh rubber estate and pa was in the army of some sort guarding the orang putih property. I was seven years old and just entered school in town. We went to town to have a perjumpaan of some sort at the town padang. Mum silenced me when we were travelling back home.
Jangan cakap kuat kuat. Nanti depa dengar...

Remembered those carefree easy days during the sixties. I grew up, went to school. Life was hard but we survived.

Then came Malaysia. Then May 13 riot . I was preparing for my SC/MCE exam at a reputable school in Kulim.
The 70's was my turning point. Went to college. Got married. We were a fashionable lot. Free hair, slit skirt,bell bottom, pop ye ye.

The eighties saw me busy with the children and work..
The nineties.... up and downs of a struggling mom of four, a wife and teacher.
By the year 2000 .. so many happenings. Kalau tak kuat mau depressed...Sedar tak sedar dah penghujung jawatan. Lagi besar tanggungjawab dan job scope.I wondered what gave me strength to persevere. Bertuah rasanya sbb boleh perpencen in style. Dapat anugerah and recognition from the state...tak semua orang tau boleh gitu. Lucky me.

Throughout my life, I was witness to many happenings.
The British era
The communist insurgency
Was a Malayan, then Malaysian.
May 13.
Bersih
Anuar Ibrahim  , Mahathir debacles.
Mona fandey
The first live telecast of Highland Tower collapse.
Tsunami
9/11 and so many more. The burst of inventions.

Then enter Wuhan. Still on going.

Oh no... I forgot to mention Najib and Rosmah.

And on a personal note, if I was a writer , what I saw and went through,could be materials for a novel...hihi. And yet again, not everyone went through the same experiences ,right?

Thats all folks.. Bye. Take care. Be safe at this trying time.

Posted by mokjadeandell at 9:13 AM 2 comments:

Nice to meet u

Welcome to my humble abode

I write to pass the time away. The thoughts ,the experiences,the feelings that had come and go.Feel free to leave a trail ,in my comment boxes if it thrills .Love all.
A note of caution... blog ini guna bahasa ikut mood penulisnya. Masaalah orang yang berfikir guna BI ,tulis guna BM . Ada masa dia guna bahasa nenek moyangnya.

Monday is about school days
Tuesday for the bulus
Wed would be for WW
Thursday for the nifty fingers
Friday...soul searching
Sat n Sunday...as light n easy that would be..
That makes what Thru Ups n Down is all@

Hi,there.If you have not known me

mokjadeandell
Malaysia
makcik pensioner who has too much on her mind...tinkering with her thoughts is her ongoing passion.

her doses of caffeine 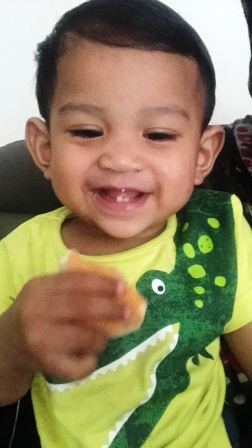 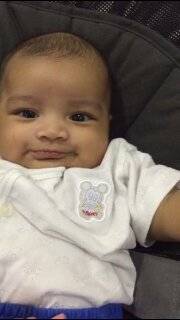